FUNWORKS! is a Family Entertainment Center based in Modesto, CA. It has been in continuous operation in Modesto since 1960. Originally located near the corner of Floyd and McHenry, Putt-Putt® Golf, as we were known until 1995, operated one of the first miniature golf courses in the Central Valley of California. In 1968, Putt-Putt® Golf relocated “way out” Floyd Avenue at Old Oakdale Road. At that location Putt-Putt® opened the first batting cages, bumper cars and trampoline thing in the area.

In 1989, next to the Putt-Putt® Golf on Floyd Avenue, the first FUNWORKS! opened in a strip center called Copper Pointe Plaza. FUNWORKS! was a 5,000 square foot game room focused on a new style of coin-operated gaming called Redemption Games. FUNWORKS! was the first business to operate ticket giving, interactive gaming in Stanislaus County. In fact, the concept was so new and unfamiliar to Modesto Police, soon after opening, the Modesto Police Department Vice Squad investigated FUNWORKS! for operating gambling equipment! The police found that FUNWORKS! only operated and still only operates coin-operated games of skill and amusement which are family-centered.

In 1990, FUNWORKS! opened a location in Turlock, CA at the corner of Geer and Monte Vista. In December, 1994, construction began on the present day FUNWORKS! on Coffee Road in Modesto. In July, 1995, the new, 18-acre FUNWORKS! opened with a wide variety of attractions including: The only triple level go-kart track in California, 54 holes of Putt-Putt® Golf, Bumper Boats with squirters, a nine-station batting cage, the Pizza Company, Freddy’s Tree House, The Game Zone, the Prize Counter, and Laser Tag. In 1998, FUNWORKS! Turlock relocated on West Main St next to the theatre.

Funworks continuously invests in its business; updating and adding attractions based on our guests interests. In 2015 Funworks replaced the Rock Wall with the Central Valley’s only “Xtreme XD Theater” a 6D motion simulated ride sending riders on a thrilling ride with multiple different themed rides ensuring each visit to Funworks creates a new experience.

In 2017 Funworks became the 2nd go kart track in the United States to convert from gas powered go-karts to electric go-karts. Our electric go-karts are made in the USA, have 3 different speeds allowing younger drivers to drive at a safe and fun speed, turbo boost for our more experienced riders increasing the speed of your go-kart allowing you to pass opponents. With advanced safety features, real race sounds, and scoring system for each race you and your family can enjoy racing each other on California’s only triple level go-kart track. 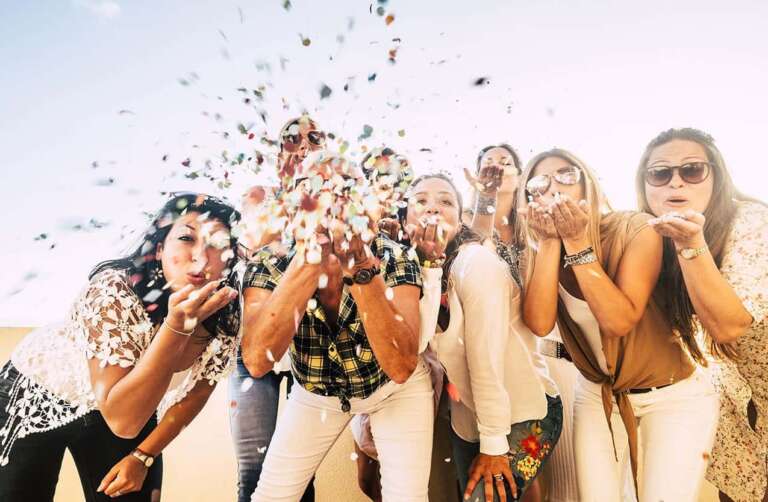 To provide families with a
safe, clean, wholesome entertainment venue
where they can have an enjoyable experience
for a reasonable cost in their own community. 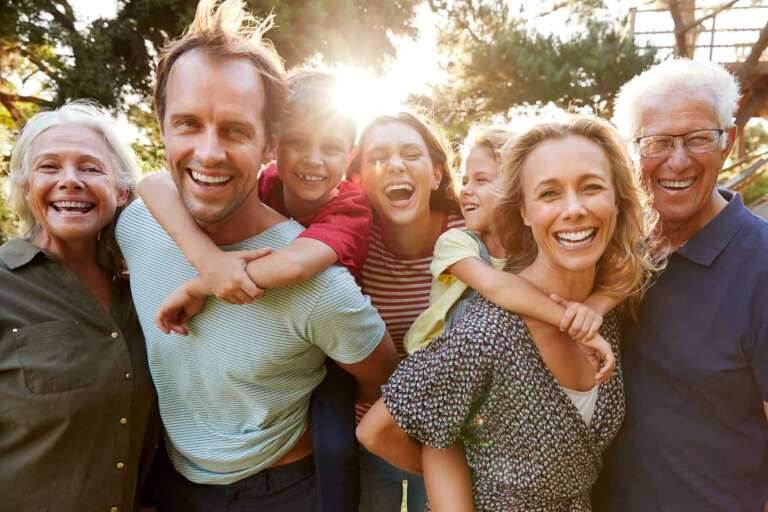 FUNWORKS! mission is to provide a safe, clean, affordable, fun, family centered amusement destination for the families of Stanislaus and surrounding Counties. FUNWORKS! seeks to implement our mission through the fullfillment of our five pronged FUNWORKS! Promise of “IT’S ALL ABOUT FUN” @ FUNWORKS! 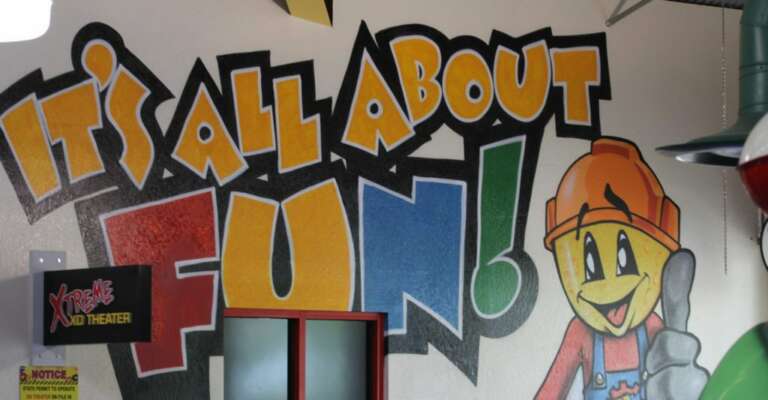 These are the guiding principals laid out by the owners of FUNWORKS! for all of our staff to follow in serving you and your families recreational needs.

We use cookies to ensure that we give you the best experience on our website. If you continue to use this site we will assume that you are happy with it.AcceptPrivacy Policy